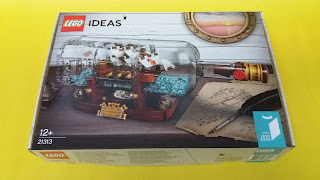 Ship-in-a-bottle (21313) is the 20th set of product by LEGO IDEAS. This product is inspired by German classic folk arts. Its design is high class and is very realistic. It occupies quite little space.

The crafting procedure of the ship-in-a-bottle is quite complicated. First, the ship model itself is roughly assembled outside of the bottle. It is then disassembled and precisely assembled again with the help of glue and a special pair of forceps inside of the bottle, piece by piece. This process requires patience and a well trained wrist.

This set consists of 962 pieces, of which 284 pieces are transparent blue bricks to imitate the seawater. While the bottle is made out of a large amount of transparent pieces, it greatly improves the transparency of the finished product, which look much more similar to a real ship-in-a-bottle. The mini sailing ship is 10 cm long and 8 cm tall, three-masted, has a sea monster symbol on its sails and has three cannons on each side. The imitated wooden stage is settled with wood colour and stable structure. The Leviathan display board (it should be the name of the ship), compass and two globes are presented on the wooden stage. The printings are beautiful. As I know, Leviathan was translated as a sea monster in the Bible that looks like a sea snake. Its original appearance may have come from whale and crocodile.

Unlike previous products, this set has a prominent theme, which is very artistic and highly collectable. There are a lot of transparent parts and rare pieces. This is why it is worth to buy. The mini-ship is small in size but doesn’t lose details. The three masts are of different heights with attractive distinct layers. There are small accessories to imitate the observatory and the hull cannons. In the mouth of the bottle, the gold wheel is used perfectly, because its outline is conspicuous and classical, making the glass bottle look noble. The two globes are also useful, as they can be used as interior furnishings in the creation of classrooms in the future.

In conclusion, this set is worth buying. Building this LEGO set is like making a handicraft yourself. Besides being satisfied, you can also appreciate the beauty of the design of the ship-in-a-bottle. Therefore, you may wish to purchase this set to enjoy the fun! 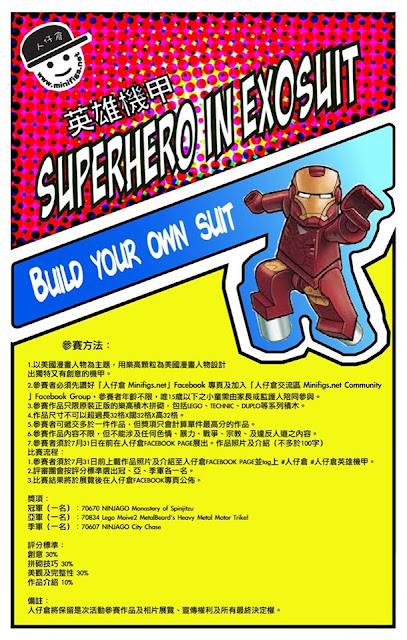